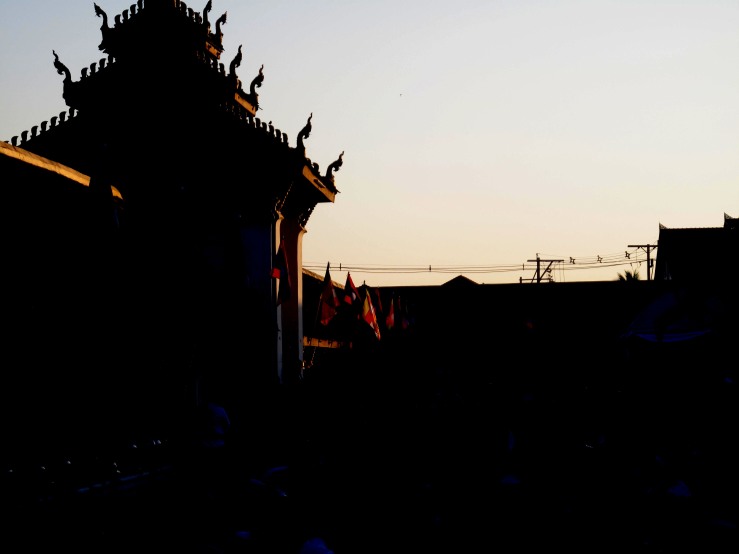 The fact that it is already December 15th is beyond me.

Days go by faster than the motorbikes zipping around the city.

I’ve had so many days recently where I just stop and think “wow, I love my life.” The.best.feeling. I hope everyone who is reading this has also had a few of those days recently.

Work, sports, friends, nightlife and relaxing are the things that fill up the 24 hours of my days.

Instead of listening to me blab on about my coming and goings, I want to share a Lao secret with you.

It’s a shocking secret that hangs like a black cloud over this beautiful country.

From 1964 to 1973, the U.S dropped more than two million tons of ordinance on Laos during 580,000 bombing missions- equal to a planeload of bombs every 8 minutes, 24-hours a day, for 9 years, making Laos the most bombed country per capita in history.

These bombs were dropped, but more than 80 million 80 million cluster munitions and items of UXO’s failed to detonate, remaining live and in the ground after the end of the war. 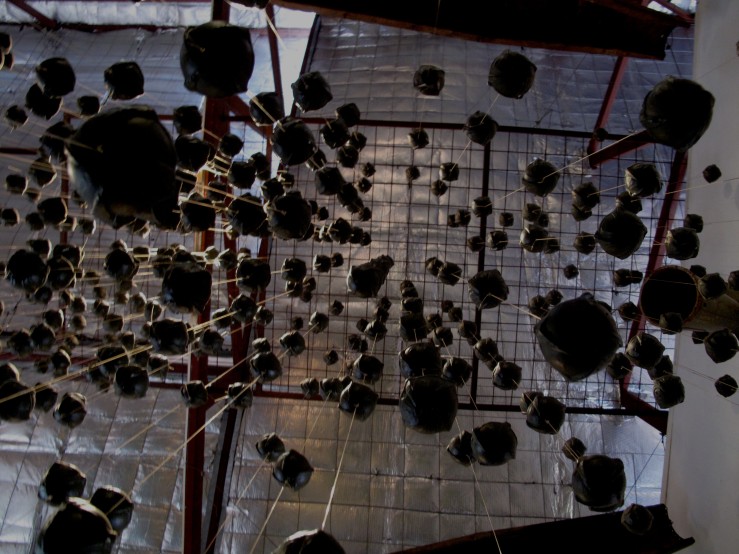 It was shocking to learn that American pilots were instructed to drop these bombs in Laos if they could not find their targets along the Ho Chi Minh trail- it was too dangerous to land with a plane full of bombs.

42 years later, casualties still occur annually across Laos. Every day life for thousands of Lao people is met with fear of being the victim of a UXO.

This coming Wednesday is the day I get to take my favourite backpack out for another adventure! I can’t wait to continue exploring South East Asia.

For those celebrating Christmas, Merry Christmas!

A few photos of life recently below… 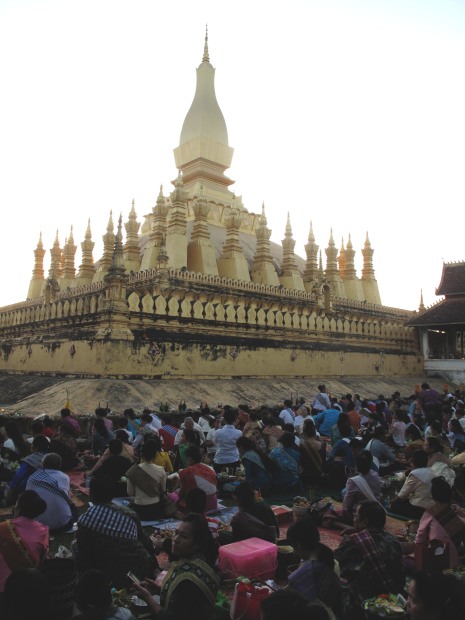 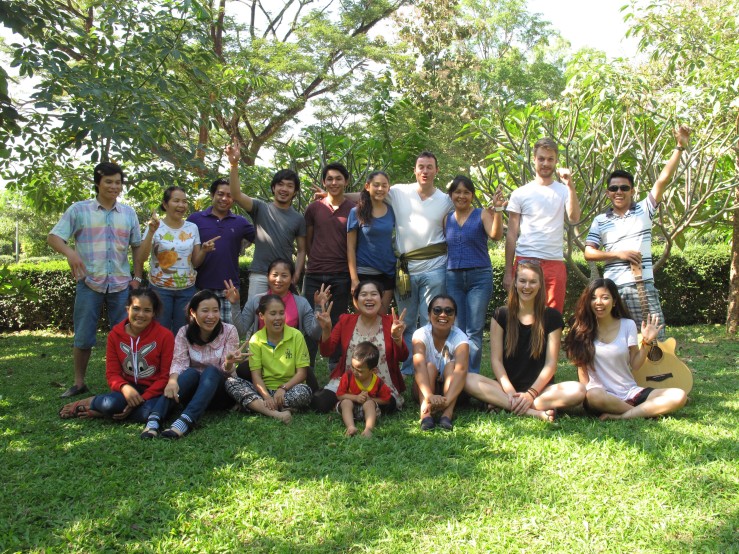 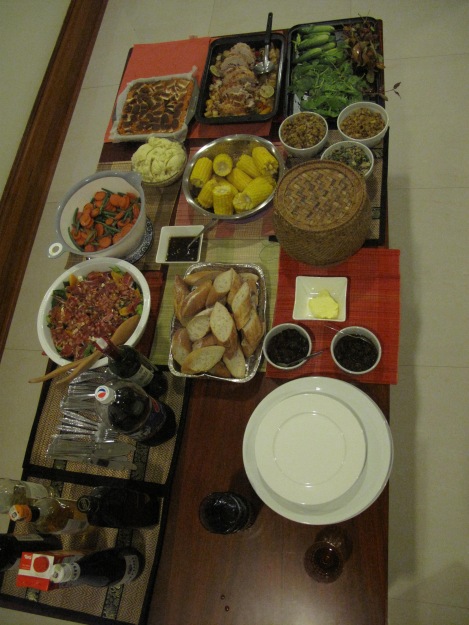 ^American Thanksgiving made by yours truly, with my co-chef Maye 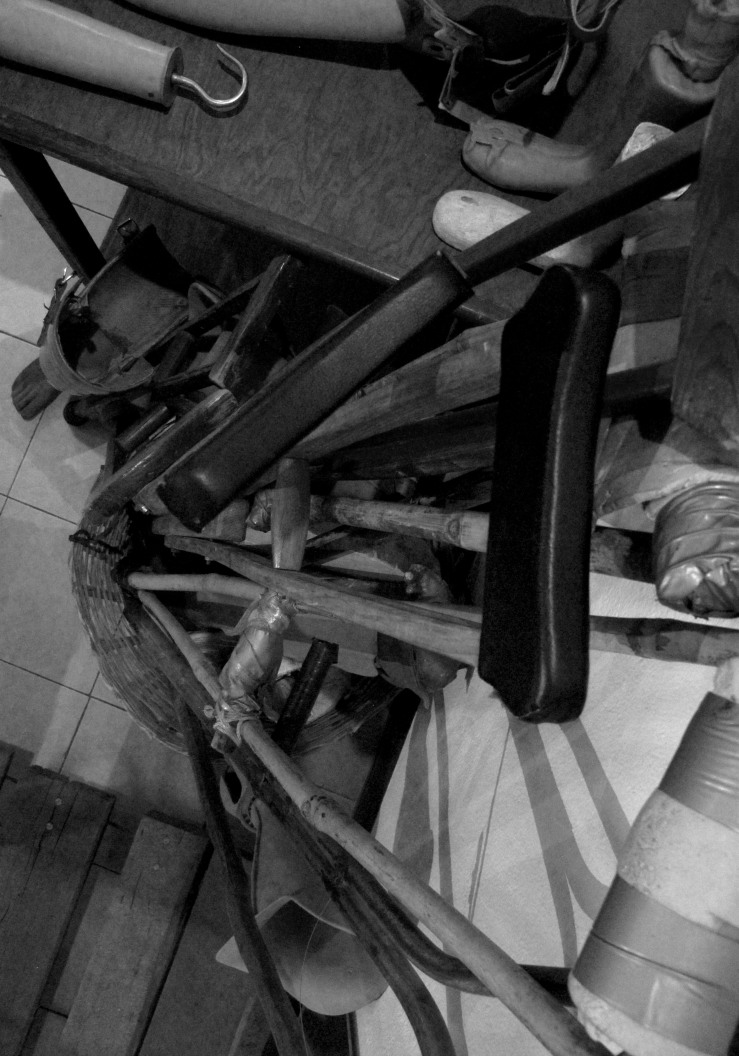 One thought on “A little bit of life lately…” 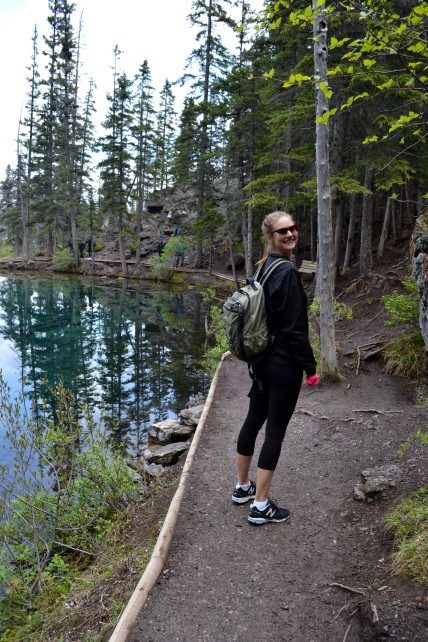 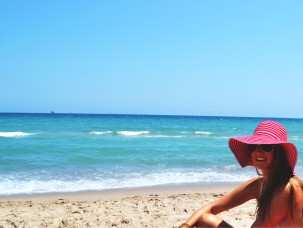 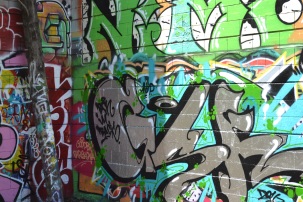 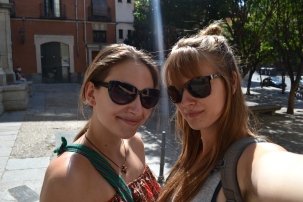 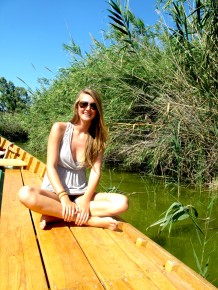 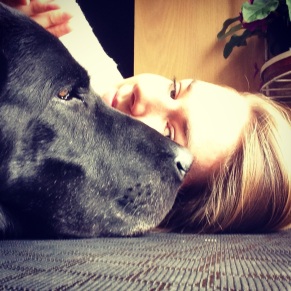 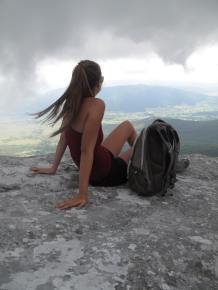 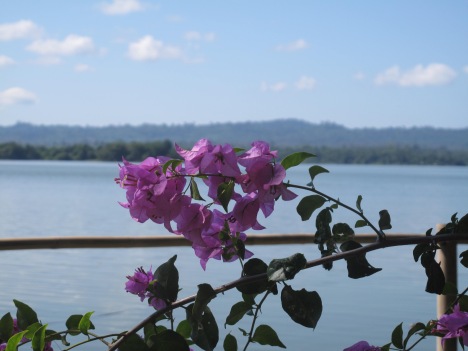 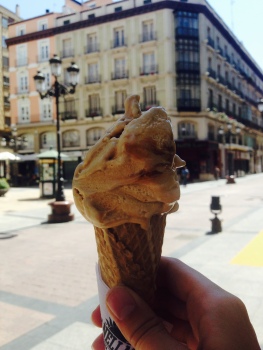